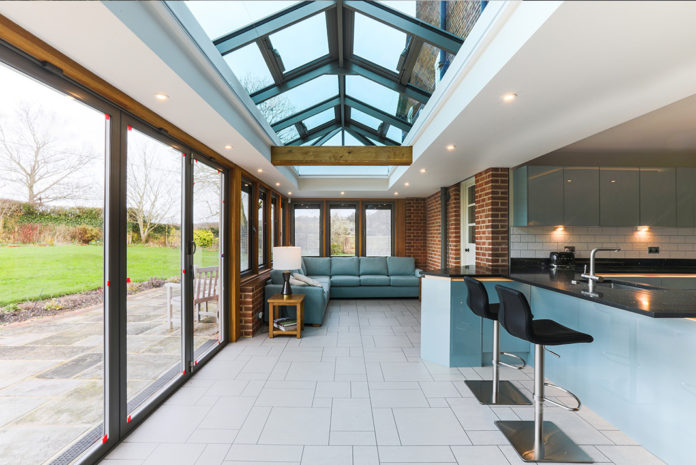 The Merseyside-based firm was January’s unanimous winner for an Atlas lantern installation on a large period property in Keston, Kent. The homeowner was keen to create a large, yet light-filled space to enjoy the three-acre garden all year round and turned to North West Bifolds for advice on the best products.

Having installed several Atlas lanterns already, North West Bifolds says it had ‘no hesitation’ in recommending an 11x2m Atlas lantern in Pebble Grey (RAL 7032) to complement the red brick exterior of the property.

Steve Sharples, director of North West Bifolds, said: “The homeowner had a clear idea of what they wanted to achieve, so it was vital to get the design and choice of materials absolutely right. Everything we specified needed to live up to the high expectations of this homeowner who wanted a space that blended into the garden, whilst drawing as much light in as possible. The Atlas roof was the only lantern we recommended and the end result is an absolute triumph. This is the first time we’ve entered this competition and we’re very proud to win an award for it.”

Despite the size of the Atlas lantern, it reportedly took just one day for the four-man team, which included Steve’s son Connor, to install it.

“The roof is very quick and easy to fit and the client was really impressed with how fast their extension was completed, Steve added. “Being able to rapidly make a build warm and watertight is a huge advantage and one of the reasons why we like the Atlas lantern so much. The roof is the focal point of the space – it looks amazing and the client is absolutely thrilled with this finished result.”

Gareth Thomas, sales and marketing director at Atlas Glazed Roof Solutions, added: “It’s been an absolutely fantastic start to the year for this competition. We’ve been overwhelmed with the number of entries and the very high standard of lantern, lean-to, orangery and Skyroom installations. It’s clear to see the creative flair and quality of workmanship that’s gone into these installations and we’re delighted to continue to reward the very best in our industry for their talent.”

Each month, the winning installer will scoop a £200 John Lewis voucher and a £50 Majestic Wine. Entries can be submitted via Twitter to @Atlasroofjohn using the hashtag #AtlasShowOff or on email to marketing@atlasroofsolutions.co.uk. 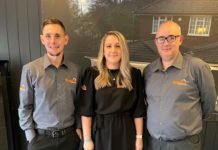 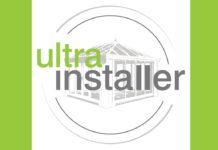 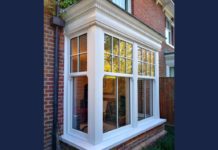 And the Atlas Installation of the Year winners are…