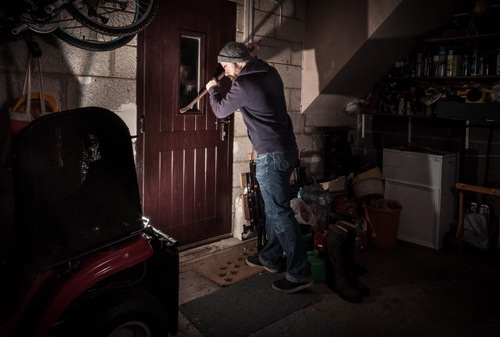 Endurance Doors is once again supporting National Home Security Month in October, for what is now the fifth year for the consumer facing campaign, sponsored by Yale.

According to Endurance, home security remains the number one key driver in entrance door sales and with hardware partners Avocet, ERA and Yale part of the Endurance Doors product proposition, the company says it can boast one of the most secure composite doors in the sector. With a solid LVL timber core, it’s also a product that’s even passed a thorough sledgehammer test.

National Home Security Month was created to help raise the importance of home security and this year there are five mini campaigns across the month of October. There will also be plenty of social media activity, through Twitter @SecurityMonth and consumer campaigns that will reach regional and national press.

Week one sees the launch of the campaign with incentives and discounts on home security products, before moving on to window hardware in week two and smart security in week three. Week four looks at the implications of the clocks going back an hour and finally in week five, there’s some seasonal advice around Halloween and bonfire night.

Stephen Nadin, managing director of Endurance Doors, commented: “We’re again supporting National Home Security Month in October from our perspective as a diligent composite door manufacturer. Security is the number one key driver in sales and with a number of well-regarded hardware partners, we’re able to offer the trade and consumers with a very powerful product proposition.” 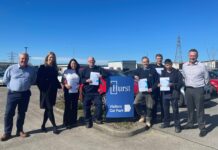 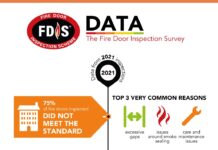 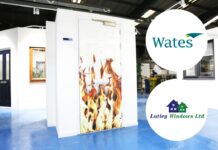 A tried and tested solution