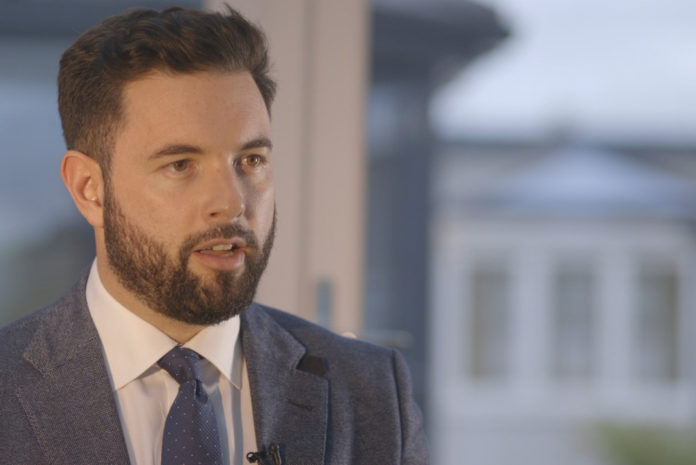 We’re in a boom. The release of latent demand, the fact that homeowners in lockdown haven’t had anything else to spend their money on, house prices are just about holding up – there are lots of reasons why we’re seeing a bounce.

On average, window and door retail leads were up 70% June on May – and a staggering 453% on April. Sales were up 46% on May and almost 560% on April (Business Pilot).
On top of this, there is increased demand from newbuild. We and many of our customers have seen record weeks throughout June and into this month [July].

Despite this, there has been a shared concern that in the run into autumn things will be tougher. This coincides with the end of furlough and growing number of redundancies.
The Chancellor has today [8/7/20] moved to limit potential fall-out by introducing a package of measures designed to provide a boost to industry – including our own.

The Green Homes Grant is the direct win. The Government will stump up two-thirds of the cost of energy saving home improvements up to the value of £5,000. There will also be funding of up to £10,000 for the poorest households.

I understand concern from some sectors of our industry that this will lead to loss of orders in the interim as consumers delay purchases. If we need, however, to get sales ‘over the line’ between now and September, I am confident that retailers will find a way to incentivise prospects!

The Green Homes Grant will provide a direct stimulus, at a point at which things were without question going to be more challenging. It’s there for a year and will provide a very real incentive for homeowners to invest.

This has been an area of policy that has been neglected since the scrapping of the Green Deal in 2015 and I would urge the Government to dig deeper and think longer term to redress the balance.

Cutting VAT on energy efficient products, in the same way as it has done for the hospitality sector today from 20 to 5%, remains for me the obvious way forward.

The six-month Stamp Duty ‘holiday’ also announced today from £125,000 to up to £500,000, is also welcome. The aim is to stimulate the housing market, something which will similarly benefit our own industry directly.

Simply shoring up house prices may be enough. Although marginally down this month, for the most part they have held. This has been a major driver of the demand that we have seen to date. Homeowners retain equity in their properties and that has given the confidence to improve, even if not to move. Either works for us as an industry.

I am certain that challenges remain ahead. Consolidation will remain with us for some time to come. There are too many companies, including many fabricators which have over-extended their finances.

We, however, remain confident. We came back early, we have adapted, and we have grown, seeing record weeks throughout May, June and now into July. Our existing customers are also seeing growth while we have also welcomed many new ones.

Why are we being backed by our customers? I believe that it’s because of not only product offer but our commitment to service. Our customers know that we are among a handful of family-owned and run fabrication businesses who like them, are here for the long-term and we are committed to doing whatever within our gift to support them as we move forward together. 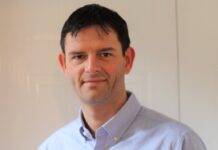 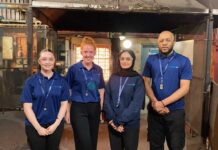 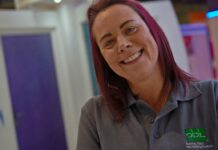