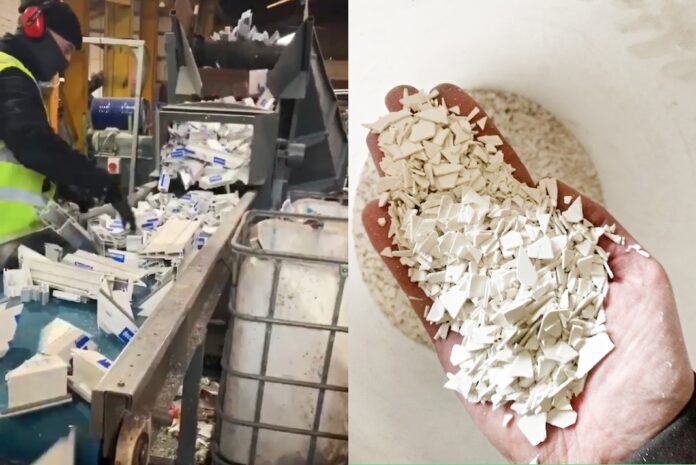 Hurst Doors has reported having recycled 300 tonnes of PVC-U over a 12-month period, as part of ongoing attempts to reduce landfill waste. Recycling is just one part of the company’s broader commitment to sustainability, its representative says. The business has adopted Mercedes Benz 250E hybrid vehicles for its sales team, helping to cut CO₂ emissions from 132g per kilometre to 32g.

“At Hurst, we’re passionately committed to being a responsible manufacturer,” said Mark Atkinson, Hurst Doors’ sales director. “In the 21st century, striving towards ever-greater sustainability is a vital part of that.

“PVC-U is an excellent fenestration material that offers outstanding longevity, thermal performance and ease of maintenance. But equally, we know that plastic pollution is a major threat to wildlife and the ecosystem more generally. That’s why we’re determined to recycle as much of the waste PVC-U we produce as possible. We’re confident that we’re heading in the right direction.”

“We’re pleased with the progress we’ve made so far but we want to go much further in our sustainability efforts in the months and years ahead,” Mark continued. “We’ll continue to identify areas we can reduce our environmental impact, and keep working towards recycling as much of our waste as practically possible.” 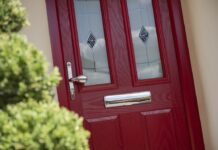 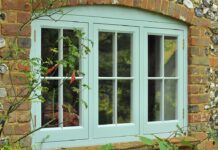 Apeer doorsets in under 15 days