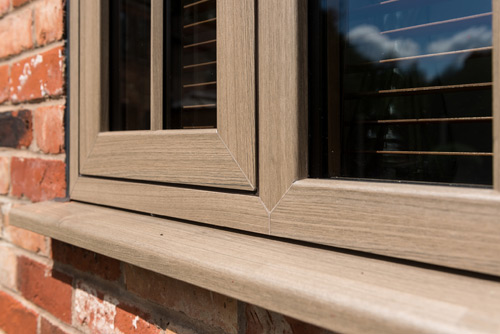 Modus is one of two systems from Eurocell to achieve the BFRC’s most recent and stringent Window Energy Rating (WER) of ‘A++’.

According to Eurocell, this landmark award is further recognition of Modus’s ‘market leading energy efficiency characteristics’. The company’s Eurologik system has also been similarly recognised. Modus designs with the new ‘A++’ rating include casement, reversible and tilt and turn, together with the Eurologik 70 casement.

These windows are said to be among the first to achieve the ‘A++’ band in England and Wales for WERs since the British Fenestration Rating Council (BFRC) launched the new rating in May 2015. ‘A++’ is only given to those windows with an energy index value equal to or greater than +20.

Offering a 12-year guarantee, Modus features a unique 75mm six-chamber profile system so it can achieve a ‘U’ value as low as 0.7 using triple glazed units.

It is available in nine solid and woodgrain effect colours, all of which are available with white internal finishes, while more than 40 solid and woodgrain effect finishes can also be ordered, with colour both internally and externally. With sustainability in mind, the Modus range consists of 50% post-consumer recycled PVC-U as standard, and so has a smaller carbon footprint than products made or recycled outside of the UK.

Perfect for new build or replacement windows, the 70mm front-to-back dimension of the Eurologik 70 enables timber frames to be replaced seamlessly while providing ‘clean’ sightlines due to its unobtrusive gasket line and slim profile. Available with chamfered or sculptured ovolo beads in a range of colours, the advanced performance of Eurologik profiles (including the optional six-chamber slim outer frame system) and PVC-U thermal inserts work together to lock in heat. 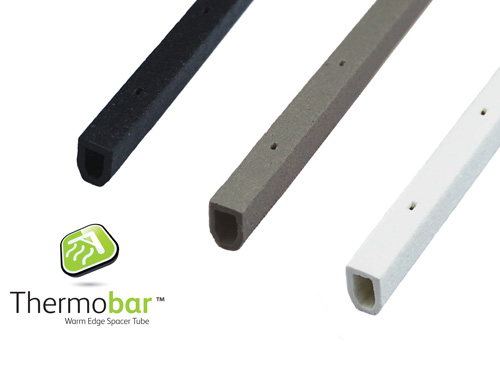 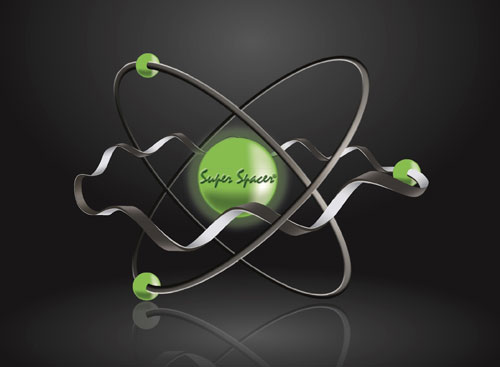 A+ rating is launched