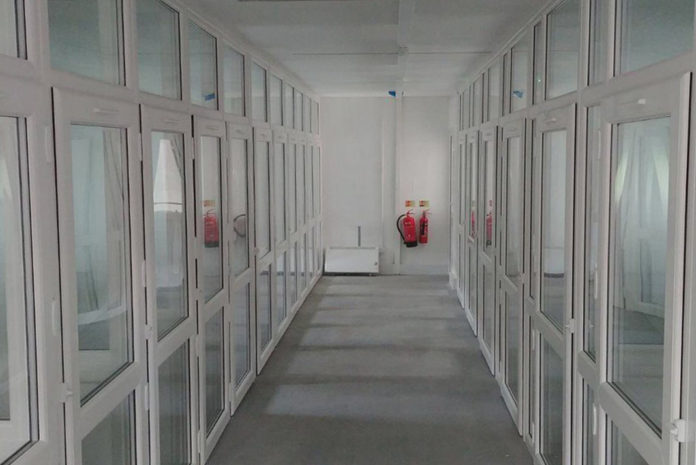 Veka Group fabricator and installer, Everglade of Wythenshawe, has completed a ‘pet project’ of building and fitting almost 30 PVC-U profile cat pens at the Society for Abandoned Animals (SAA).

Sharston-based Everglade was asked to work on the project after the charity in Sale received a series of ‘legacy donations’ from supporters who have named SAA in their wills, combined with two significant grants from larger charities. Everglade – who became a member of Independent Network this year – chose Matrix FS to build the completely bespoke set of animal pens, which cats can live in at the sanctuary until they are re-homed.

Deni Sirovica, co-owner at Everglade, said: “It may seem like a strange choice to create animal pens in PVC-U but in fact it is a fantastic material for this type of structure. During fabrication, the Veka profile we chose for the project is so good to work with as it can be customised to create the skeleton structure we need and fit flush into the space provided to promote a safe and sound environment for the cats.” 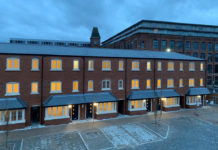 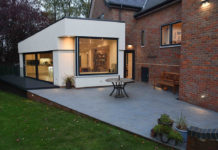 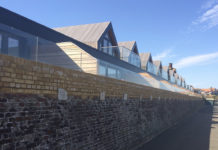