The European Trade Association of PVC Window System Suppliers (EPPA) welcomed four new board members and a new treasurer, at its General Assembly meeting held this week (18 May). Patrick Seitz, co-CEO of Aluplast window systems, was elected EPPA president, and Carsten Heuer, head of division window solutions for Rehau, was voted vice-president. Together, they will lead the association for the next 12 months.

Also at the meeting, EPPA members elected Yann de Benazé (UFME/SNEP), Johann Brandstetter (Internorm), Gerald Feigenbutz (GKFP) and Alexander Franke (Profine) as board representatives. The General Assembly was a hybrid and co-organised event, held in Mannheim, Germany. Members of the meeting could join in person, or digitally.

During the meeting, EPPA’s new president, Patrick Seitz, addressed the challenges ahead for the industry, including the need to continue investing in sustainability initiatives like recycling. He called for further strengthening of the association through new members and supporters. 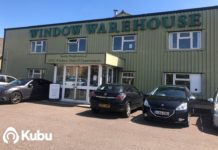 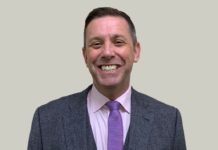 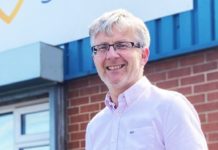