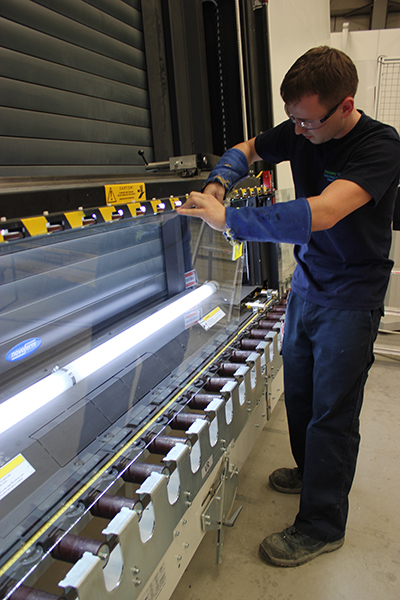 Dave Broxton, managing director Bohle, said the findings suggested that while the skills and expertise employed by glass processors meant that the sector was seen as being distinct from IGU manufacture, diversification had ‘muddied the water’.

“Although the majority of respondents saw glass processing as distinct and separate to IGU manufacturing sectors, we would suggest that there has been ‘coming together’ as strata within each, have diversified,” he said.

Broxton continued: “We’re not talking about large IGU manufacturers suddenly turning their hand to craft work or vice versa. A number of medium and smaller IGU manufacturers have, however, expanded to offer products and services that have traditionally sat with glass processors.

“What will be interesting to see is if with improved economic conditions, that diversification continues at the same rate as an evolution of the market or if glass processors and IGU manufactures revert to their core competencies.”

The poll, found that as a whole, respondents were optimistic in their forecasts for continuing growth (67%), with the remainder unsure. Retail and commercial sectors were seen as the main drivers of growth.

VBH and Invisifold are FIT for PAS 24