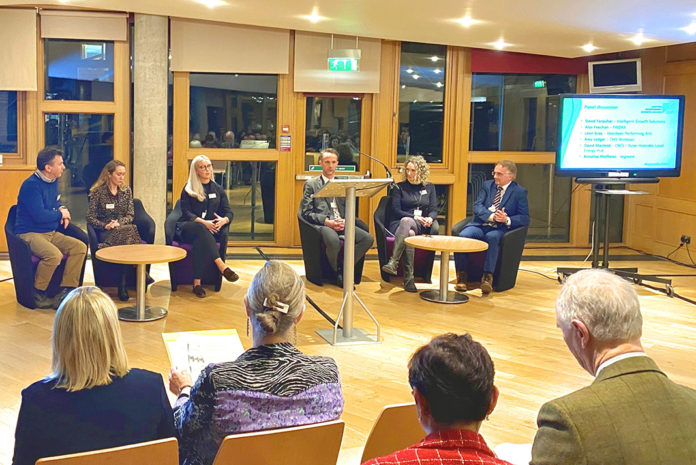 Representatives from CMS Window Systems have been invited to share their story of how a growing manufacturing business can make a positive contribution to a sustainable, low carbon future at a special event held recently at the Scottish Parliament in Edinburgh.

A select group of pioneering businesses who have previously won a VIBES Award – the Scottish environment business awards programme, which is backed by the Scottish government and has been running for 20 years – were invited to take part in a panel discussion chaired by Scottish Government advisor, Ross Martin.

Representing CMS on this panel was its full time in-house environmental advisor Amy Ledger, who drives the company’s sustainability strategy to ensure its ambitious goals – including its zero waste to landfill target – are achieved. Attended by around 80 people, including nine Members of the Scottish Parliament (MSPs), the VIBES Celebrations Event was organised to provide an opportunity for businesses, politicians and the public to learn about how good environmental practice can bring economic and social success.

Amy Ledger said: “Winning the Best of VIBES Award at the end of last year was a tremendous achievement for CMS, particularly given the very high calibre of winners in this highly respected awards programme over the past two decades. Being able to share our story with other like-minded businesses, individuals and policy-makers was an honour, and hopefully helps others to implement their own carbon reduction and social improvement strategies.”

In addition to winning the Best of VIBES Award in 2019, CMS has received a number of accolades in recent years which recognise its track record on environmental and social sustainability. These include the G19 ‘Sustainability Initiative of the Year’ Award, the Queen’s Award for Enterprise: Sustainable Development and a Green World Award. The company, which is said to be Scotland’s largest manufacturer and designer of aluminium and PVC-U windows, doors and curtain walling, was also one of the first fenestration companies in the UK to become a Living Wage Employer in 2015 and, through its CMS Academy, it has provided over 100 apprenticeships since 2006. 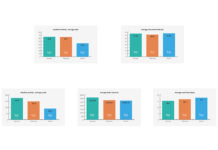 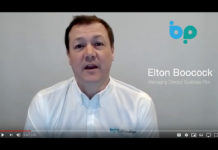 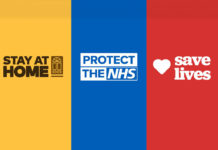