Glazerite drew more visitors to the FIT Show this year than any other exhibitor, with the reward of a massive £5,000 discount off the cost of the company’s stand at FIT Show 2016.

,While more than 5,000 people passed through the doors of the International Centre in Telford for the Fabricator Installer Trade (FIT) Show, many of these came as the result of personal invitations from the exhibitors. And whilst the effort by the majority of exhibitors was immense, Glazerite once again proved their supremacy by again attracting more people through the doors than any other for the second year running.

,“As with most things we do at Glazerite, we put our body and soul into marketing for the FIT Show, not for ourselves but for the benefit of the whole event,” said Glazerite director, Jason Thompson. “But although we have brought in more visitors directly than anyone else, we took large numbers of enquiries from companies we don’t do business with, not only from large installers but also a surprising number of small and medium fabricators looking to outsource from us. We met many new, potential and existing customers of all kinds and the feedback from all was very positive.

,“Winning £5,000 off the stand for the next year was a very pleasant surprise, especially as we won it last year,” added Jason. 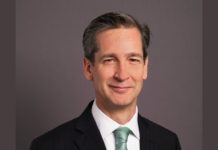 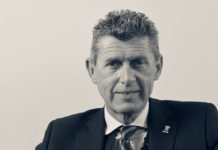 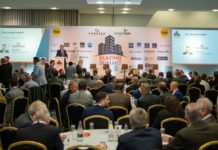