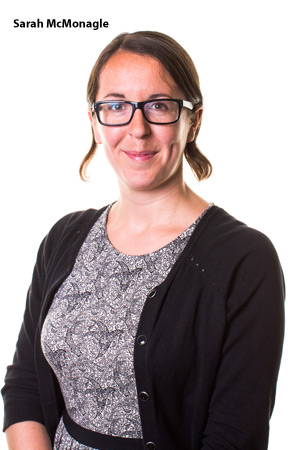 The government must succeed in its aim to create millions of apprenticeships over the lifetime of this Parliament if it is to solve the housing crisis, according to the Federation of Master Builders (FMB).

Commenting on the legislation announced in today’s Queen’s Speech, Sarah McMonagle, head of External Affairs at the Federation of Master Builders (FMB), said: “The new government is right to bring forward legislation on both apprenticeships and housing in its first Queen’s Speech as one cannot succeed without the other. The 200,000 starter homes the government wants built over the next five years quite simply won’t get off the ground unless we tackle the construction skills crisis. Our latest research shows that 50% of small local builders are struggling to hire bricklayers and this is a stark reminder of how the Government’s ambitions to build more new homes could be scuppered by a lack of skilled workers.”

McMonagle continued: “We are pleased to see that the Full Employment and Welfare Bill will allow for fuller scrutiny of how the government is performing against its ambitious target of creating three million apprenticeships over the next five years. As the construction industry accounts for around 7% of GDP, it means our sector should conceivably be delivering 210,000 of these apprenticeships – or 42,000 a year which is a big ask, especially given that we only achieved 16,000 apprenticeship starts in our sector in 2013/2014. At the end of the last Parliament, the government announced a new voucher model for apprenticeship funding and we’re keen to make sure this is suitable for small construction firms – if it’s not developed with small firms in mind, it could threaten their desire and ability to train apprentices.”

McMonagle concluded: “From a construction SME perspective, we’re also keen to ensure the Enterprise Bill succeeds where others have failed and finally puts a nail in the coffin of late payment. Poor payment practices have plagued the construction industry for too long and we’re hopeful that widening the powers for representative bodies to act on behalf of their members to challenge grossly unfair payment terms will go some way to address this.”