At it’s AGM, the National Association of Rooflight Manufacturers (NARM) appointed Tom Ogilvie as chairman. Tom succeeds Jim Lowther, who announced his retirement after many years of service to NARM and the broader rooflight industry.

Tom previously served as NARM’s chair between 2013 and 2015, and again from 2016 to 2018. He said: “NARM plays an active role informing government and standards bodies in relation to rooflighting, as well as driving initiatives supporting best practice among manufacturers and installers. I’m looking forward to the challenges that the coming years will no doubt present.”

The NARM Council has also welcomed two new members, Scott Leeder and Henrik Dall Lauridsen, each bringing many years of experience in the rooflight industry. Tom continued: “We’re delighted to bring new skills and expertise to the Council. I extend our sincere thanks to Jim for his outstanding service in many roles at NARM over the last three decades. His experience and insights will be missed.” 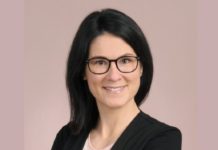 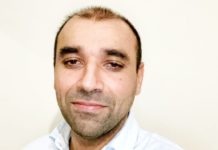 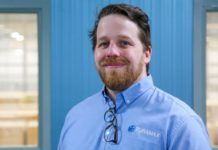