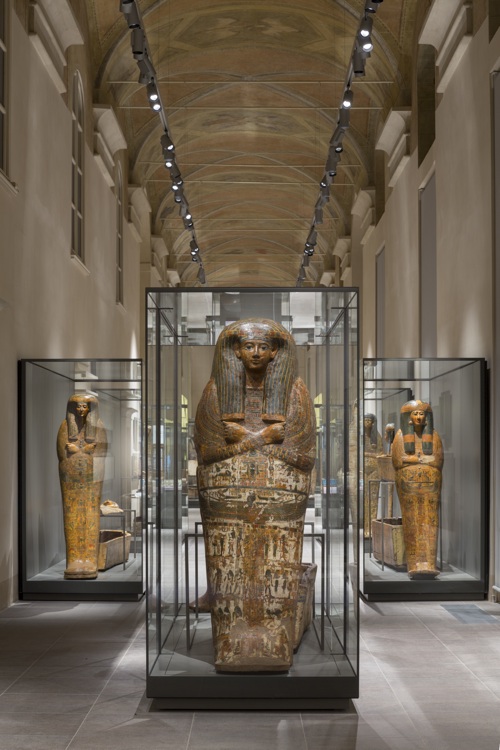 Completed as part of wider restoration works, the project has reportedly enabled the museum to exhibit twice the amount of visual material compared to previous displays, while providing an enhanced level of protection from both vandalism and ultraviolet rays.

Chosen due to its anti-reflective qualities, Pilkington OptiView Protect OW consists of two sheets of extra-clear glass with low iron content and high light transmission (more than 90%), on which a special durable coating is applied, reducing visible light reflectance to less than 2%.

Artefacts that date back more than 5,000 years can now be viewed without the reflections ‘typical of standard glass’ and according to Pilkington, OptiView Protect OW is also able to block more than 99% of UVA and UVB radiation, which can cause the deterioration of exhibits in the long term.

In addition to the benefits of true colour rendering, low light reflection and the blocking of UV rays, the thickness of the glass used in the Egyptian Museum (12.8mm) also protects assets from vandalism, according to EN 12600 class 1(B)1 and EN 356 class P2A. It is able to resist ‘considerable force’, contributing substantially to the safety of the items exhibited. 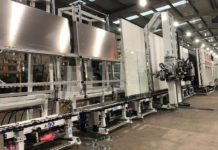 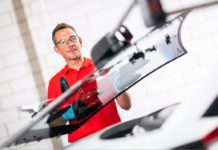 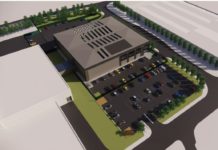