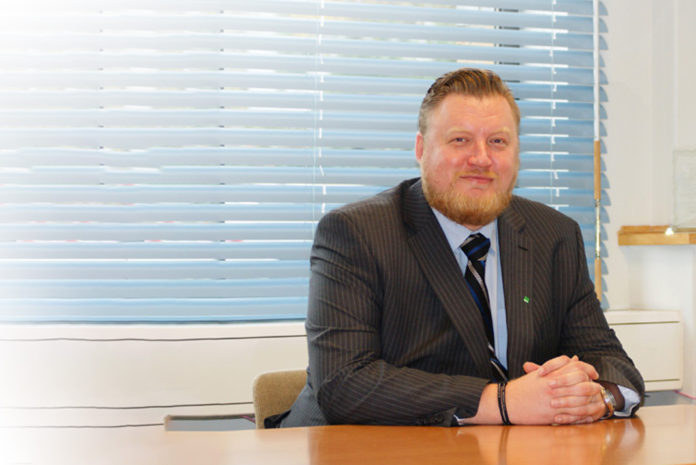 We hear a lot about crime in the media, and it’s that awareness of crime that drives perceptions and magnifies our fear. So, homeowners feel vulnerable when they hear that some police forces have stopped investigating burglaries because they say they don’t have the time or budget to investigate them, and the chances of bringing someone to book are very low.

Homeowners also puzzle over conflicting reports about crime. Depending on the source of statistics, the type of crime, how it’s recorded, and who is recording it, crime may be going down or going up! It’s confusing, and your risk of being a crime statistic also depends on where you are and who you are.

According to the ONS, the average person in England has a 2.4% chance of being burgled but averages are not very comforting if you live in or near a high crime rate area. If you or someone who lives near you has been burgled, you also stand a much higher chance of being burgled again. None of us wants to bump into a burglar, or find they’ve had the run of the house while we were sleeping, however unlikely that is.

The problem is, homeowners think they are buying security with their doors and windows, and they expect the locks and hardware to withstand break-ins. They don’t want the uncertainty of degrees of protection either: they want to be protected, full stop. And they look for the peace of mind and reassurance that comes from secure products that are backed by a solid and effective manufacturer’s guarantee.

But once you start looking at guarantees from the homeowner’s perspective, few stand up to scrutiny. Many are vague or buried under pages of small print and slippery legalese, so it’s hard to see what is really guaranteed. Some are worded with what looks suspiciously like get-out conditions and clauses – so they’re hard to claim against. Very few inspire confidence. Very few give installers the backing they need to sell with confidence.

That’s why we produced the Q-secure guarantee. This isn’t the place to list what it covers, but it’s a very different kind of guarantee that’s good for both homeowners and installers: www.qsecure.co.uk. We think if more in the industry followed our lead on clear, strong guarantees it would reassure homeowners and help to improve the reputation of the industry. 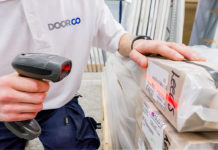 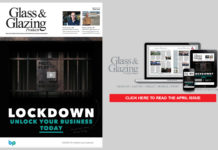 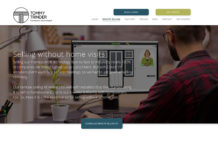 365,000 disabled people report their home is not suitable

High value installations the ‘only glimmer of growth’?