Four-in-ten (38%) small and medium-sized businesses (SMEs) have suffered cashflow problems over the past two years, according to new research by Amicus Commercial Finance, the specialist lender of flexible working capital to SMEs. The figure rises to two-thirds (65%) among medium-sized firms with between 50 and 250 staff.

According to the study conducted among 500 small businesses owners, over the past two years one-in-seven (15%) are still suffering liquidity problems and 12% either came close to or became insolvent. Small businesses recognise the threat cashflow problems can pose; nearly three-quarters (71%) say it is the biggest risk they face.

On a sector basis, 35% of finance and accounting firms report that are affected by cashflow problems. Regionally, companies in the North East have been the worst hit by cashflow shortages.

The biggest challenge caused by cashflow shortages is paying suppliers, cited by 41% of business owners. This is followed by meeting debt repayments (30%), buying inventory (29%) and paying staff (24%). One-in-five (18%) said they had lost contracts due to cashflow problems.

John Wilde, managing director of Amicus Commercial Finance, commented: “Our research shows that most small firms recognise the damage caused by cashflow problems but that doesn’t guarantee their immunity. The worst case scenario is insolvency but in our experience, slow paying invoices are often to blame.” 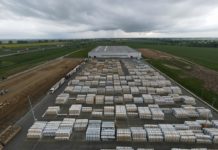 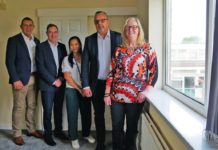 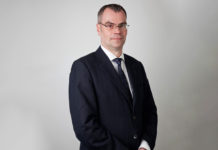 Consumer spending “through the roof”