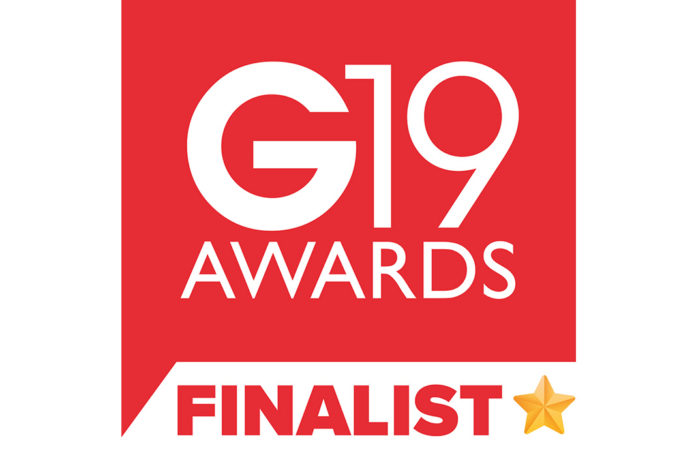 Atlas Glazed Roof Solutions has been named as a finalist in two categories at the forthcoming G19 awards – ‘New Product of the Year’ and ‘Promotional Campaign of the Year’.

The nomination for ‘New Product of the Year’ recognises the advances that Atlas made in glazed lantern design when it launched Lantern 2.0 in January this year. According to Atlas, Lantern 2.0 is the ‘slimmest, lightest, finest looking and most thermally efficient’ lantern that it has ever created.

The fully integrated marketing campaign behind Lantern 2.0 has been nominated for ‘Promotional Campaign of the Year’.

Gareth Thomas, sales and marketing director at Atlas Glazed Roof Solutions, said: “We put everything into creating this new generation roof lantern, which has really raised the bar, both in looks and performance. Lantern 2.0 is the market-leading lantern and the response from the industry since its launch earlier this year has been amazing.

“We’re absolutely thrilled to be nominated for two very sought after awards and we’re proud to take our place alongside the other finalists. We know the standard of entries this year is very high and we’re looking forward to a fantastic night in London when the winners are revealed!”

Surrey-based Sherborne is reported to be an experienced Atlas installer and has fitted many Atlas Lantern 2.0 lanterns this year. Chris Long, managing director of Sherborne, added: “As a proud G16 Awards winner ourselves, we know that the awards are an important industry event. It comes as no surprise that Atlas has been nominated for two G awards – the new lantern looks magnificent and it’s exactly what homeowners want. It’s also incredibly quick and easy to fit, which is why installers love it. Atlas are very worthy award finalists and we wish them the very best of luck on the night.” 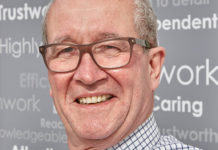 FIT Show ’21 a filter for ‘the leaner, fitter and better funded companies’ 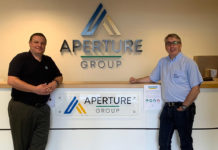 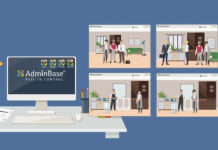 Leads to help you grow