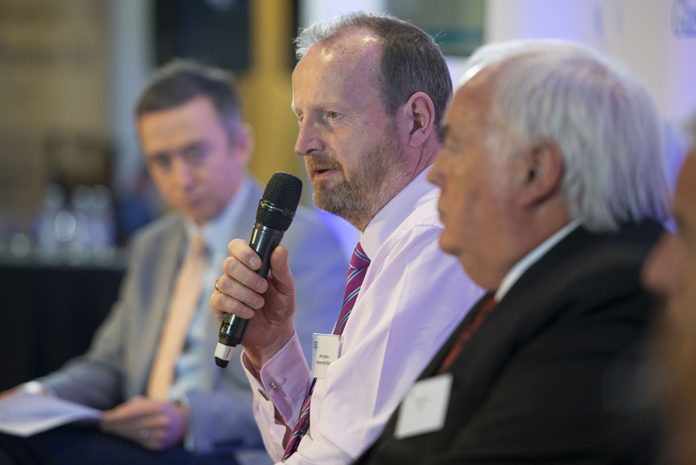 The Glass and Glazing Federation (GGF) annual members’ day conference was held on 26 September at the Hilton Olympia in Kensington and was hailed ‘a great success’ by GGF senior staff, members and board directors.

Over 100 delegates witnessed presentations from four leading voices from the fenestration, construction, politics and energy sectors.

John Agnew, GGF president, opened the conference with GGF Annual General Meeting (AGM), at which all members unanimously approved the 2018 accounts (which showed an increase of £278k in members’ funds’) and also re-elected the federation’s financial auditors and bankers.

The AGM was followed by an outline from John Agnew as he addressed the key areas where the GGF will focus its activities in the future and highlighted the federation’s ‘extremely strong’ position not just financially, but also as the trade body ‘leading the way’ on the technical front and as the voice to Government, on major topics such as changes to building regulations, fire safety, skills and training and energy efficiency.

The proceedings moved on to the keynote presentations and a welcome to Kevin Schofield, editor of Politics Home who shared his insights on the uncertain world of today’s politics. In his speech, Kevin commented that he’s never known the House of Commons to be as toxic and divisive as it is at present.

The next presentation from Andrew Warren highlighted the problems of Government addressing climate change and the need for greater energy efficiency in construction. Andrew also raised the topic of 20% vat on glass and glazing energy-saving products and on the installation of windows and doors as an energy-saving measure. In his speech, he explained how the UK government has always said the VAT banding was a European Union decision and out of their hands, but pointed out that this will no longer be an excuse for the Government once the UK leaves the European Union.

Anda Gregory, managing director of GGF Commercial, delivered an update on the progress of the GGF’s subsidiary companies (Fensa, BFRC, GGFI, RISA and Borough IT) and gave an airing of the Fensa TV advert which has reportedly been aired in front of tens of millions of homeowners in the UK.

Fire safety and the imminent changes to building regulations were the next topics to be presented by Peter Capelhorn, chief executive of Constructions Products Association. Peter delivered a chronology of events leading up to the Government Inquiry into the Grenfell Tower fire tragedy and the subsequent Hackitt Review and Report. In his presentation, Peter highlighted how all in the construction industry must brace themselves for real change in culture, responsibility and process as well as regulatory changes.

Following the presentations, members of the GGF board took to the stage to take questions directly from the membership. Moderated by Kevin Schofield, the questions fielded, ranged from the GGF’s governance, finance, technical resource and training. The panel consisted of John Agnew, GGF President, Mark Austin, Vice President, David Thornton, Chair of the GGF Home Improvement Executive, Tony Smith of the Glazing Executive and Steve Rice, GGF Managing Director.

After the forum, the day ended with two special awards. Firstly, to RITEC International for their outstanding contribution to the industry and then to the Flat Glass Manufacturer’s Association, which celebrates its 50th anniversary this year. The GGF recognised the FGMA for its outstanding service to the industry. 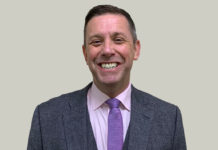 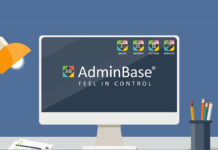 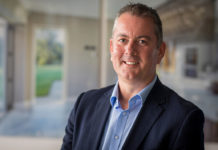