The new bi-folds, which are PAS24 as standard, feature pre-drilled mounting holes, a pre-gasketed composite bead, concealed hinges and crimped and PUR bonded corners, have been designed from the ground up by Made For Trade. Notable for its clean sightlines and premium aesthetics, Made for Trade says that its new bi-fold offers ‘ground-breaking’ innovations that are designed to appeal to homeowners and installers alike, thanks to the speed and ease at which they can be installed.

Made for Trade also hosted the Korniche Challenge – inviting installers to assemble a Korniche lantern against the clock – with High Security Doors and Statement Doors winning £1,000 and £200 respectively. In a separate challenge for the trade press, GGP Magazine’s Luke Wood and Building Products Sophie Stevens came out on top, with the prize money of £1,000 being donated to GM Fundraising’s Gary Morton.

Ian Bousfield, marketing manager, commented: “The FIT Show 2019 has been a watershed for Made for Trade where the Korniche brand come of age in the industry, becoming a true aluminium System with the introduction of the Korniche bi-folding door. Made for Trade’s continued investment in product and fabrication techniques has brought to market innovative solutions that are challengin the standards in the fenestration Industry as a whole.” 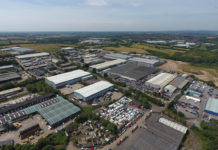 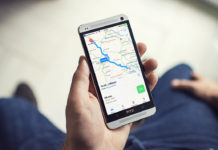 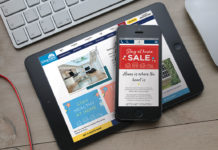 Conservatory installed values up by 9%