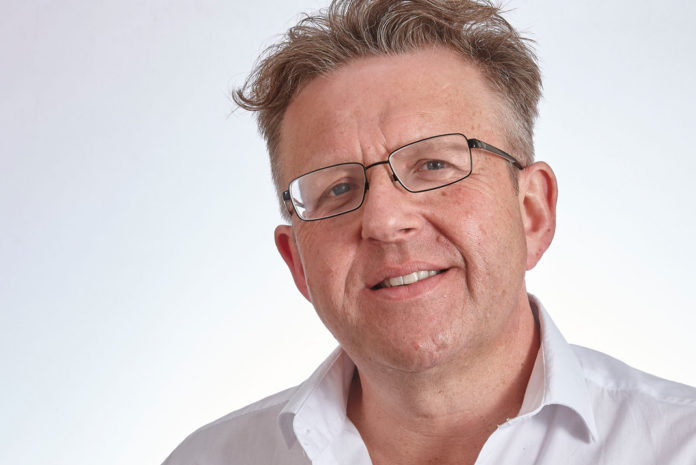 I wrote last month criticising the fact that far too many fabricators were using the Covid-19 crisis and ongoing supply chain issues as excuses for inherent inefficiencies within their businesses.

The response from certain sectors of the market seems to have been that, while the market is over capacity as it is right now and there are ongoing shortages on profile, hardware and glass, longer lead times should just be seen as an inevitable consequence. I have lots of sympathy with that argument and totally accept that even the most efficient fabricator can’t make a window without all the components being in stock. However, what I don’t accept is that installers should bear the brunt of that moving forward.

New customers who have been calling me since the end of lockdown are telling me that they are still being let down by their existing suppliers even when they have accepted longer lead times and that it is costing them money. Orders that are late, incomplete or incorrect have a direct impact on an installer’s bottom line and fabricators who are letting their service levels slide should be more cognisant of that fact.

Even if lead times are two or even three weeks on products where there are stock issues, installers are perfectly capable of scheduling their workloads accordingly. However, what they can’t and shouldn’t be expected to do is schedule and reschedule and cope with rejects or remedials because there are items missing, faulty or delayed even when that order is eventually received.

As I see it, it’s up to manufacturers to make investments or reorganise their operations, as Euroglaze is doing, so that they can increase their capacity and reduce their back-orders. That’s not just about employing more fabricators or investing in better machinery, although that does help, it’s also about prioritising efficiency rather than just volume.

It’s also of course up to installers themselves to choose a supplier who will save them money by providing an on time in full service every time, rather than one who, while the upfront price may be cheaper, will end up costing them money through poor service.