The focus on home maintenance and improvement is ‘continuing apace’, according to TrustMark, the government endorsed scheme for tradespeople, which says it has recorded another ‘bumper year’ of helping homeowners.

More than 8.1 million search results were provided to homeowners who used TrustMark’s website (www.trustmark.org.uk) and telephone helpline to find local firms and tradespeople to carry out their home improvements and repairs during 2015 – an increase of 12% compared to the same period in 2014 and up 55% since 2013.

Searches for interior designers, bedroom (up 42%) and kitchen specialists (up 30%) saw the biggest rises last year and have been among the most sought-after trades out of the 38 licensed trades offered by TrustMark.

Carpenters and joiners, followed closely by painters and decorators, have also seen increasing demand, indicating a continuing trend to improve rather than move. There was a 29% increase in search results provided for TrustMark registered electricians, a 21% increase for plumbers and heating engineers, and similar demands for handymen. 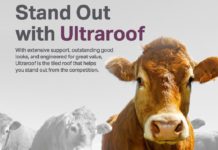 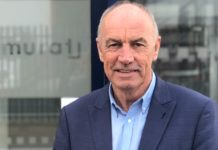 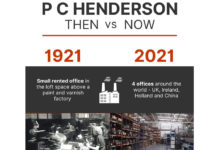 FIT for the future