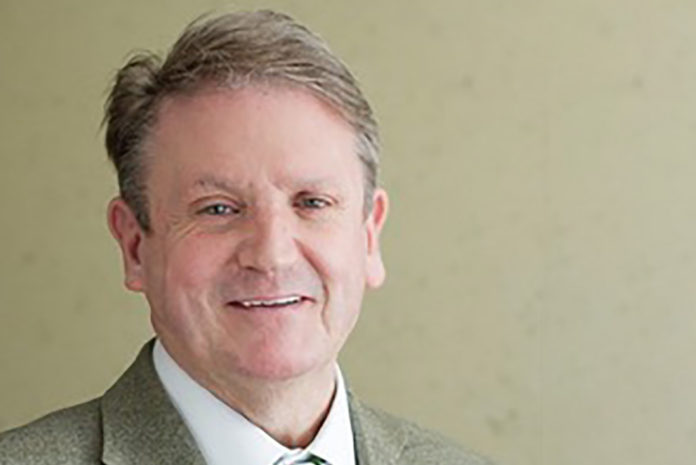 Colin said: “After 35 hectic, busy and extremely successful years in the window industry, I felt that it was time to retire.

“After nine great years in the building trade, I started in the window industry when I joined Everest in 1985 and then moved onto Solaglas CDW, Edinburgh, in 1986 and after two enjoyable years I joined PVC-U systems company, The Veka Group, where I stayed for just short of 28 years.

“I joined Veka in 1988, which was only two years after they set up in the UK. Initially joining in a sales position for Scotland and Ireland, I went on to become product and customer service manager and then became sales and marketing director in 2005 until I left the company in 2016.

“I really loved my time with Veka, but never moved the family from Scotland so it meant a lot of travelling and staying away from home. It was a fantastic experience working with VEeka and extremely enjoyable as I had the best support team anybody could ever have asked for. The highlight for me was being part of the team that turned Veka into the number one systems company in the UK.

“If so enjoyable, why leave? I missed a lot of my three kids growing up and when my grandson was born in Sept 2015, I felt it was time for a change and reluctantly, but through choice, it was time to move on, closer to home.

“On leaving Veka I took on the interim role as managing director with Andrew Wright Windows in Irvine and would loved to have stayed on longer, but it could only ever be short term with a round trip of 180 miles each day.

“I then went on partner Alex Gray for over two years to bring together four manufacturing companies and turn them into the extremely successful Saveheat Group.

“In March 2019 I joined the largest window manufacturer in Scotland, CMS Windows in Castlecary, as market development director. A fantastic company with a great future, but being based in Cumbernauld and East Kilbride and me being based in East Lothian, the three to four hours travelling each day became a huge burden.

“I have loved my time in the Industry and would like to take the opportunity to wish all the people I have worked with all the best.” 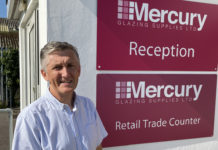 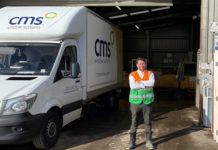 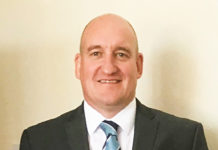