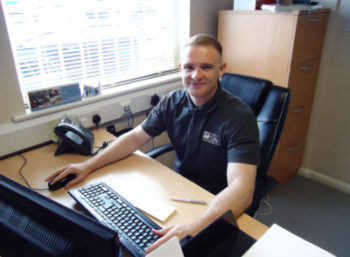 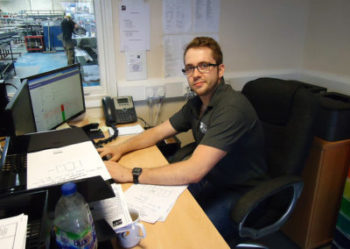 With continuing high demand for its Smart aluminium bi-folding doors, Made For Trade has increased its order processing department with three new recruits.

Andy, who is from Middlesbrough, started in December and says he enjoys helping customers and ensuring they are satisfied with the service provided.

He said: “The role can be demanding during busy periods but working in a small office environment has allowed for a good rapport between myself and my colleagues, making each day humorous and interesting.”

Fellow Middlesbrough resident, Alex, has a background in dealing with customer care at Barclaycard but has found he prefers working in the efficient team at Made For Trade to that of his previous role.
Alex explained: “I have settled really well into the job and feel at home here already. My last job had upwards of 200 staff in the office and any feedback, ideas, or concerns often went unheard. It also really helps that everyone here gets on!” 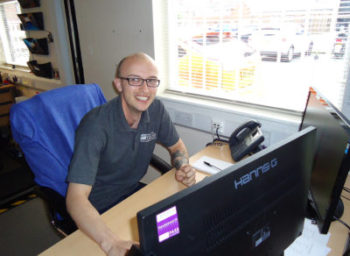 Experienced manufacturing order processor Lee, who lives in Bowburn, Co.Durham, added: “Everyone I work with has been very helpful and friendly – this is something that I have noticed throughout the company.”

The new recruits joined Made For Trade between December and May following a successful 2015, where the Teesside based company recorded a 98% increase in demand for their Visofold 1000 aluminium bi-folding doors.
www.madefortrade.co 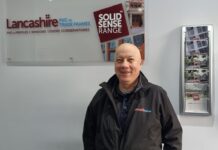 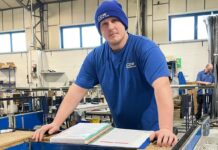 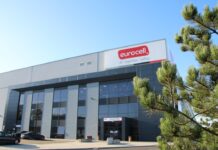