After a raft of nominations for Rehau and its customers in this year’s G-Awards, Rehau has had further success at the National Fenestration Awards and is a finalist in both the Systems Company and PVC Company categories.

Rehau fabricators Polyframe and Shepley are also shortlisted in the Fabricator category, along with Sam Kay of Leeds Window Centre in the Young Person of the Year category, so, according to Rehau it is a real group success story.

Rehau is now asking customers and colleagues to register online at www.fenestrationawards.co.uk and vote for all of them before the deadline on 30 November.

Rehau’s marketing and technical director, Gareth Jones, said: “Because the NFAs are nominated and voted for by the industry itself, it means a great deal to us to be on the shortlist. Winning would be even better though, especially after we’ve had such a successful year in 2016 with the launch of our Agila brand and our #knowhau support service for commercial customers.” 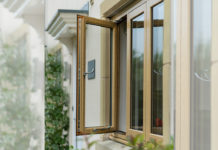 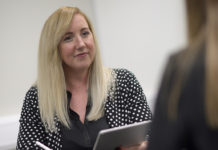 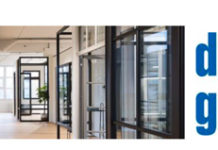