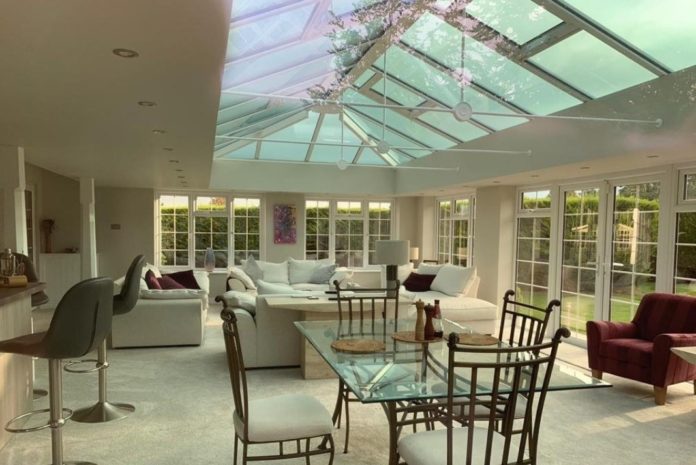 Ultraframe’s Classic roof was installed as part of a hybrid orangery in Chelmsford, Essex. Combining glazing and solid areas, the space provides an admirable blend of modern and traditional styling.

Mr and Mrs Forrester wanted to extend out from their kitchen and dining room to create a large lounge to relax and entertain in, Ultraframe explained. Central to the couple’s vision was a space that allowed light to flood in and not make the adjoining rooms too dark. It had to fit in with the look and style of the existing property from the outside, and provide a comfortable room that was light, bright and suitable for year-round living on the inside.

The pair found their local Ultraframe installer, SEHBAC, at their garden centre and began to discuss ideas. They explained that they had originally wanted an orangery but were worried about the cost. The team at SEHBAC designed them a stunning hybrid orangery featuring the Ultraframe Classic roof. The space is set to be warm and comfortable all year round.

The Classic roof is reportedly the original and most versatile conservatory roof on the market. Ultraframe says it is just as suited to orangery extensions like the Forresters’ as it is to more traditionally styled conservatories.

A key feature in achieving the decorative look that Mr and Mrs Forrester desired was the addition of an Ultraframe Cornice to the exterior. The enhancement hides the guttering on the roof and adds an ornate look to the structure. At the rear of the room, where a bar area was to be housed, the clients felt that a cover or shade would be ideal, so an internal pelmet was added to the design at 900mm wide on three elevations, plus an extra-deep 1200mm pelmet for the bar area of the room. The pelmet not only gives a more substantial room-like look to the interior, it also enhances the warmth of the room and provides the ideal place to house lighting or speakers.

The choice of glazing for such a large structure was crucial, in order to create a room that was a comfortable temperature all year round. High-performance Conservaglass glazing was used, in combination with roof vents, for extra ventilation on very warm days. Georgian bars in the windows and French doors ensured a match with the other windows in the home.

Mr Forrester said: “We have always wanted a large lounge, and when my wife suggested we extend the kitchen another six foot out under our storm porch, it was clear it would cost a small fortune, as they were all supporting outside walls. So, we thought why not just extend it all the way out, put another room on, and finally get that large lounge, with a dining table in there, a baby grand piano and a bar?

“The quality of the build was very good. The fitter, from SEHBAC, remarked that it was built well, and everything fitted to the last millimetre. It was perfect.

“We weren’t just looking for extra space, we were looking for a different space, and it has absolutely met all our expectations. We also wanted a space that would look and feel like a true extension and a natural part of the home. It was definitely worth it.”

There were several challenges to overcome on the project, including supporting the box gutter with supports that could not be seen and removing a wall between the kitchen and dining room. But the highly experienced team at SEHBAC worked through each challenge to create the beautiful new room that the Forresters enjoy today. 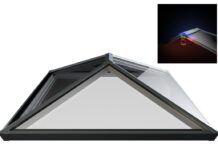 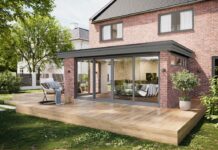 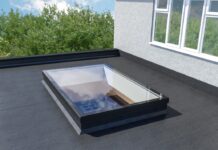