This year, Saint-Gobain is celebrating its 350th anniversary.

Saint-Gobain says its global strategy is focused around ‘meeting some of the fundamental challenges faced by the world today’: reducing energy consumption, limiting our impact on the environment, and creating a new generation of buildings which are safe, comfortable and energy efficient.

With 2013 sales of €42 billion, Saint-Gobain is present in 64 countries and employs over 190,000 people worldwide, including more than 17,000 in the UK and Ireland. It was founded in 1665 to deliver a world first – the production of glass on an industrial scale – and has continued to grow its business via the ongoing development of new services, products and ways of working with customers.

Saint-Gobain spends €400m a year on R&D globally. It is claimed that one in five products manufactured by Saint-Gobain did not exist five years ago. 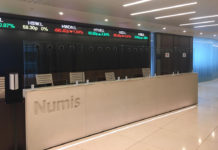 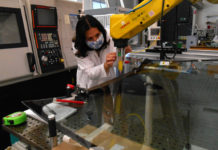 The future of glass? 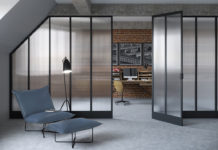