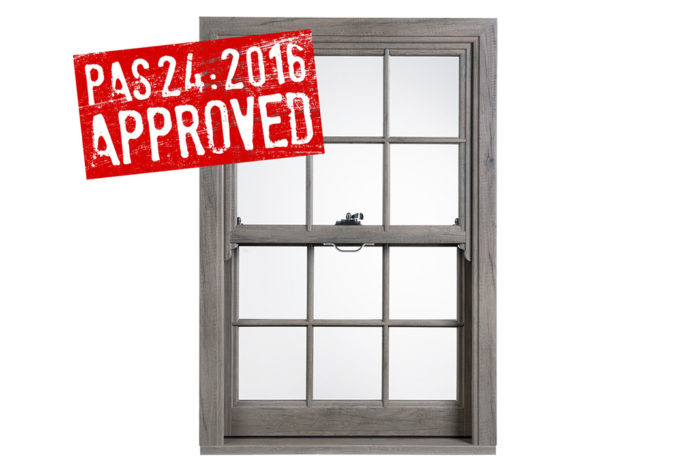 Yorkshire based manufacturer Quickslide says it is determined to keep its award-winning vertical sliding windows at the ‘forefront of the fenestration industry’, having developed high security components that now pass the test for PAS 24:2016.

When formal testing was introduced in the late 90s, it became compulsory for manufacturers to comply in return for certification of security. Along with this came an assurance that units were capable of keeping out bad weather. According to Quickslide, the transition from its vertical sliders’ initial certification of BS7412:2002 to PAS 24:2016 has presented challenges – each test requiring additional and more enhanced features. However, by working closely with hardware suppliers to design fit for purpose add-ons, the company says the recent journey to success was made ‘far simpler’.

The units also tick the compliance boxes for Secured by Design (SBD) approval. The official UK police Flagship initiative withdrew PAS 24:2012 in favour of the simplified test methods and wider encompassing PAS 24:2016 in February 2016, and all companies who are SBD approved needed to ensure they met the new standards by 1 October 2018. 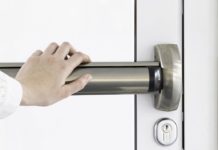 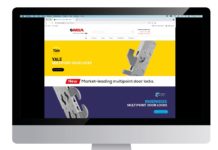 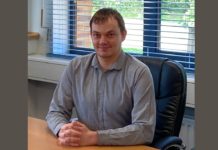