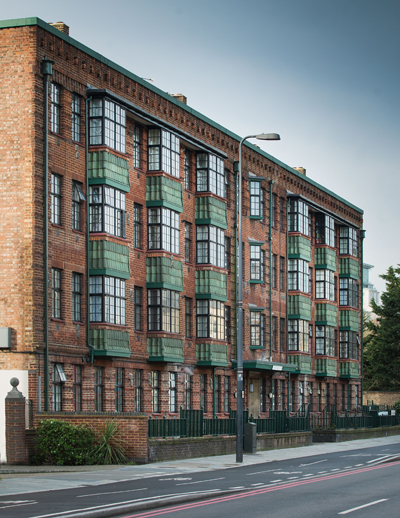 Like many of its neighbouring towns, Vauxhall is undergoing a major transformation by Lambeth Borough Council, with a vision to recreate Vauxhall as “the living town centre it once was”.  The Vauxhall regeneration and development project includes restoring existing historical buildings as well as providing modern new buildings and facilities.

Clement’s EB16 window range is said to benefit from slim 16mm glass units, is krypton filled and Part L compliant, offering improved thermal efficiency over that of the original windows.

According to Clement, the window restoration was a ‘huge success’.  Doug Black from the London Borough of Lambeth’s Conservation and Urban Design Department said: “It was essential that the building, which is in a Conservation Area, retained its original 1930s character after the refurbishment. We were very impressed with the close match Clement were able to provide to the historic steel windows and their ability to provide modern thermal performance.” 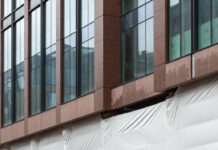 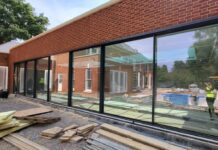