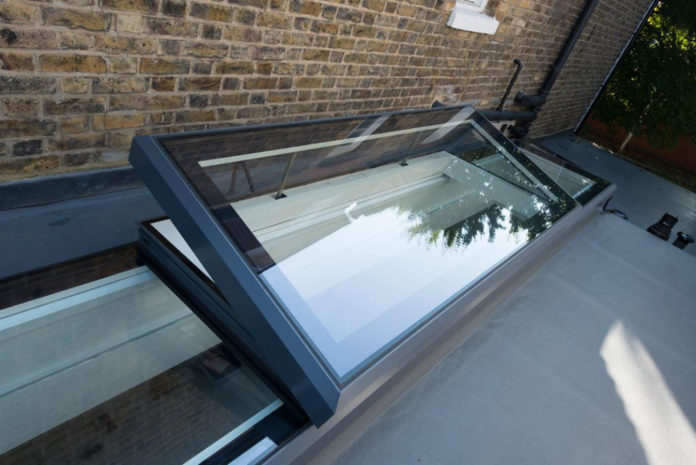 Cornwall Glass has warned that the complex nature of rooflight IGU specification means specifications are frequently not fit for purpose – with installers running the risk of liabilities for injury and accident.

The IGU specialist argues that the absence of any clear regulatory requirement and reliance on advisory guidelines, plus complex terminology, have combined to leave installers confused. It warns the increased popularity of flat rooflights in domestic applications and single-storey extensions, is making this risk even more acute.

Ceawlin Hickman, Cornwall Glass, said: “Standards exist for rooflights installed at greater height. If for example they’re being installed at more than 5m above floor level, the inner pane must be laminated.

“This doesn’t, however, apply to most domestic installations, which are installed in single storey extensions at a fraction of that height but where the risk of someone being on the roof, a homeowner clearing out the gutter or child retrieving a football, is all the greater.”
Cornwall Glass argues that it’s key that installers understand the differences and safety requirements between different rooflight specifications to avoid potential liabilities in the future.

“Rooflight IGUs can be classed as ‘fragile’ ‘non-fragile’ or ‘walk-on’,” continued Ceawlin. “Fragile is self-explanatory, however, ‘non-fragility’ sometimes referred to as ‘robustness’ is open to misinterpretation. This is focussed on stopping someone falling through the rooflight from above, not simply protecting those below.

“The acid test is if someone tripped and landed on the rooflight would it withstand the impact and their weight, even if damaged? This is distinct to a walk-on-rooflight which uses thicker stronger laminates and has been made, by definition, to be ‘walked on’.

“In our experience, however, these considerations are only being raised where an architect or structural engineer has been involved. It’s not really on the trade’s radar.”

The Centre for Window and Cladding Technology, which is generally seen as the go to authority on non-fragility in rooflights, has published a series of technical notes (numbers: 66, 67 and 92), which offer guidance on safety, fragility and technical testing and assessment of glazed roofing.

These set out a series of suggested specifications and assessments of the performance of non-fragile rooflights, including soft and hard impact tests designed to replicate someone falling onto the rooflight.

Usage is also important in defining the classification of the rooflight and as a consequence, its specification. Guidelines suggest that this falls into four categories. Class 0: unrestricted access i.e. glass designed to be walked on; Class 1: roofs that will be walked on for occasional cleaning/maintenance and will support the weight without breaking; Class 2: glass which isn’t designed to be walked on but needs to be non-fragile in the event of a someone falling onto the surface; and Class 3: fragile roofs.

“The industry is geared up for rapid turnaround of rooflights, which are often manufactured to set sizes and supplied into the market on exceptionally short delivery times,” said Ceawlin. “No one is stopping to ask the question about application, usage – and as a consequence, specification. That needs to change if installers are going to avoid huge potential liabilities,” he concluded. 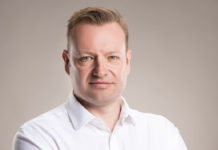 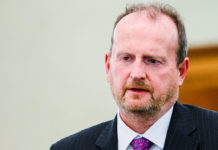 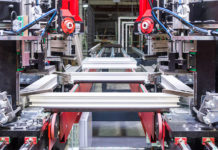 A new deal for the window industry?