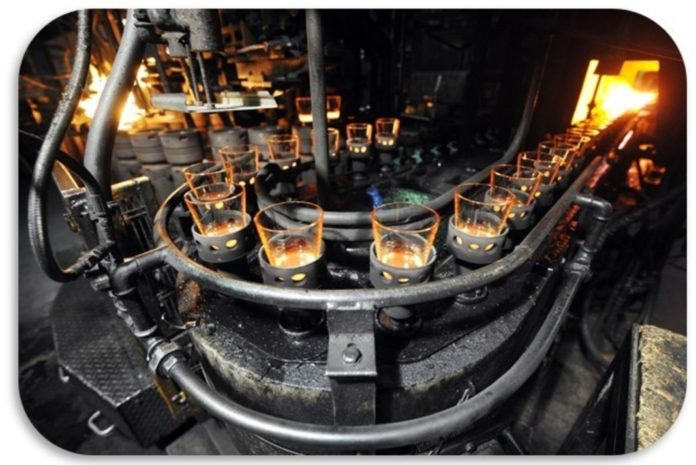 An Italian working group has announced that is testing the use of hydrogen to power melting furnaces in glassworks. The team is headed by energy infrastructure business Snam, the international standards company RINA and high-end glassworks Bormioli, and is a collaboration aimed at reducing emissions in the glass industry through hydrogen.

The manufacture of glass objects, of which Italy is the second-largest producer in Europe, is energy-intensive and difficult to power with electricity, the group argues. The ‘Divina’ project aims to reduce emissions in the glass melting stage, which accounts for more than 50% of total energy consumption throughout the production process.

Marco Alverà, Snam’s CEO, said: “Hydrogen will play a key role in decarbonising energy-intensive sectors such as glass production in order to meet domestic and European climate targets. This project complements what we are already doing in the steel, rail transport and ceramics sectors. Snam will be able to draw on its infrastructure and expertise to facilitate the introduction of hydrogen in industry, bringing benefits in terms of economic growth.”

Ugo Salerno, president and CEO of RINA, added: “We are continuing to work with Snam and other companies to contribute to the ecological transition of the major energy-intensive chains. Following the first test with a mix of natural gas and 30% hydrogen in steel processing that we carried out in May, our expertise and laboratories are also being used for the Divina project, an important milestone towards the decarbonisation of another of the most significant sectors in the Italian economy.”

Vincenzo Di Giuseppantonio, CEO of the Bormioli Luigi Group, said: “As heirs to one of Europe’s oldest industrial traditions, high-quality glass production, we want to play a leading role in the decarbonisation of our industry, which is classified as hard-to-abate. The partnership with leading players in the energy sector, the glass industry and academia makes the Divina project a sound and concrete proposal for a path to green transition and sustainability.”

The initiative will make it possible, in the short to medium term, to assess the results of introducing an increasing proportion of hydrogen blended with natural gas into existing melting furnaces operating under regular production conditions. Testing significant quantities of hydrogen on operational furnaces will be an opportunity to evaluate the compatibility of hydrogen combustion with glass material in real industrial production contexts, following appropriate testing in laboratories.

Today, the main energy source used by glassworks is natural gas, from which CO2 emissions amount to around 1,500,000 tonnes per year: overall, around 3.5% of the emissions of the entire manufacturing industry. Nationwide use of a 30% hydrogen blend in glass melting processes would reduce emissions by 200,000 tonnes, equivalent to the emissions of around 100,000 cars. The project aims to also define and subsequently optimise the design rules for future furnaces – so-called ‘Furnaces 4.0’ – which can guarantee the best performance even with higher hydrogen percentages up to 100%. 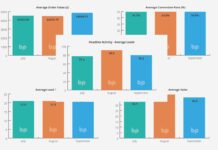 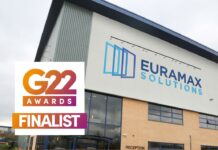 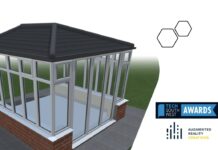